ted.com is supreme already, and finally TED is available as an official android application. TED Conferences brought to you TED Android App for you without any cost. You can get now TED events on your Android Phone and Android Tablet. The TED Android App will present talks from some of the world's most fascinating people. Also it provides you over 1400 TEDTalk videos & audios. Each week, you will get newly added TED videos and audios. 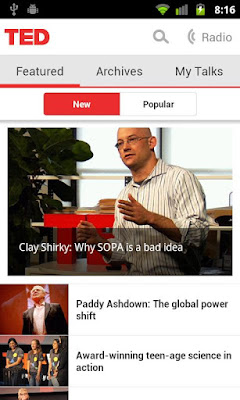 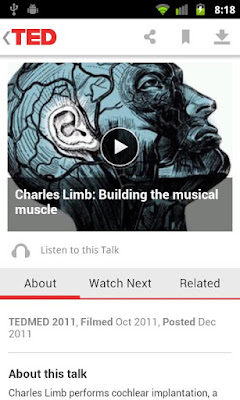 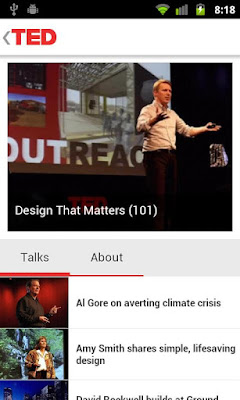